The industry leading drainage for a variety of applications.

Most realistic on the market, soft, plush.

What is artificial turf made of?

Our products are created with a propriety blend of eco-friendly materials which are made into synthetic fibers to look and feel like natural grass.

I thought artificial turf was just for sports fields, can you put it on residential lawns?

Artificial turfs and grasses are used on sports fields for their durability and low upkeep costs. With new technology, the industry has evolved from providing sports facilities with turf to allowing homeowners to utilize man-made grasses that look and feel like natural grasses with the same durability and ease of ownership that sport facilities have been enjoying for decades.

Is artificial turf safe for my children?

Yes! Artificial grasses and turf are absolutely safe for children and is great for playground surfaces. Some synthetic products are softer than natural grass, so falling during play doesn’t leave injuries. It produces no pollen, so kids and pets will likely see a reduction in allergies caused by organic grasses. In addition to the grasses and turf, we also provide bases that go under the grass/turf that allow for cooling, padding and drainage!

Once again, Yes! Our products are incredibly pet-friendly and is used by many humane societies and professional pet boarding facilities. It doesn’t stain and urine drains through it. Any mess can be washed off with a hose. Typically, pets are not interested in digging into artificial lawns as they do not have the organics underneath that unleash your pet’s urge to dig and chew grasses.

According to home financial experts, an investment in quality landscaping adds value to your home. The real value is that a low-maintenance lawn is a factor in selling a home quickly and for the highest price. Learn more about how our products and services can improve your property values.

Will it reduce pests like bugs and small animals?

Yes, this product greatly reduces pests. It covers organic dirt, which prevents insects and pests from getting to their food source. Small animals, like rabbits and groundhogs, are not attracted to synthetic grasses therefore deterring them from ruining your lawn!

Is this safe for the environment?

Yes, an artificial lawn is safe for the environment. This product is made using environmental-friendly materials and helps conserve water.

Is synthetic turf safe for my health?

More than 50 independent and credible studies from groups such as the U.S. Consumer Product Safety Commission, and statewide governmental agencies such as the New York State Department of Environmental Conservation, New York State Department of Health and the California Environmental Protection Agency, have validated the safety of synthetic turf (see Position Statements to learn more). 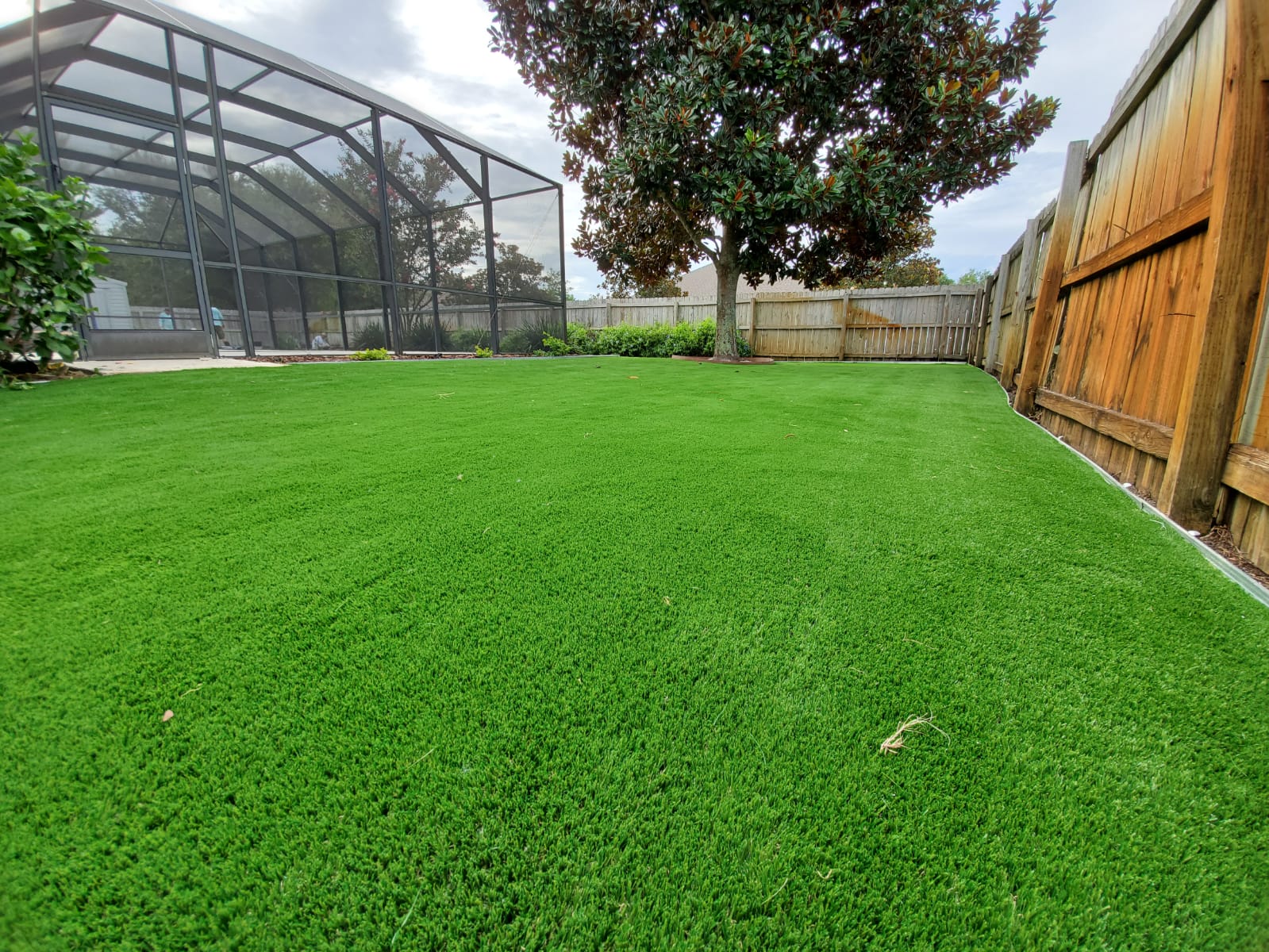 READY TO OWN YOUR LAWN?

Call For A Free Quote!